We've just announced our fundraise! Read about it here.

Your Incentives Drive Your Actions: So Craft Them Carefully

Incentives rule the world. Ask any economist worth their salt and you’ll be bombarded with study after study that shows just how malleable human behaviour is to external incentives. As social creatures, trying to make our way through the world, we are responding to financial, social, and psychological incentives all the time. As a company, […] 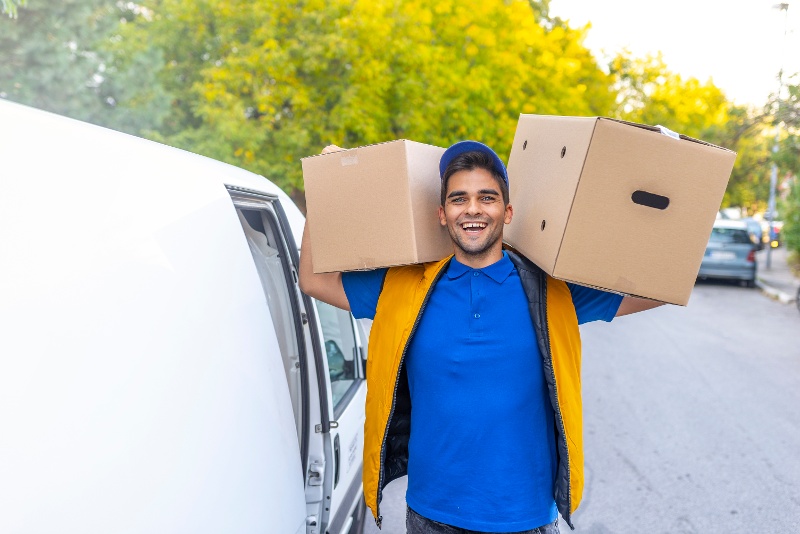 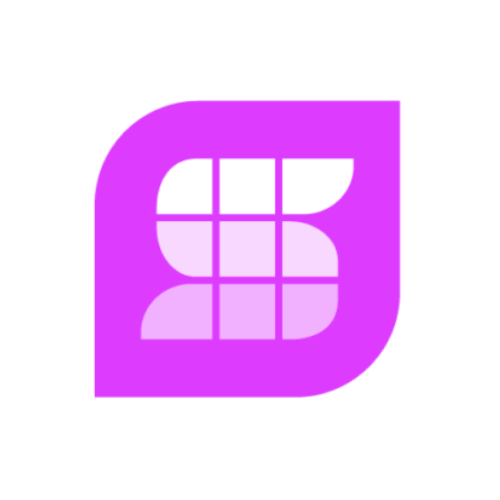 Incentives rule the world. Ask any economist worth their salt and you’ll be bombarded with study after study that shows just how malleable human behaviour is to external incentives. As social creatures, trying to make our way through the world, we are responding to financial, social, and psychological incentives all the time. As a company, SmartWage has focused on creating the right incentives for us to deliver on our mission because we know that incentives speak louder than words. They place real consequences on a decision. They hack our psychology and push us in a certain direction.

All businesses will use incentives to drive performance. In order to build an organizational culture and set goals for the team to achieve – leaders will craft the incentives carefully in an attempt to modify behaviour in order to get the desired result. It’s a principle of good leadership and good business. It’s a very human thing – as an individual we respond to incentives in everything we do. So businesses have adapted to using that psychological truth to drive towards what they’re trying to accomplish. However, with all that being said, the selection of incentives is more art than science. And it often plays out in unexpected ways.

The recent scrutiny on Facebook’s business model is a great example of how the choice of an incentive can have wide-ranging and unpredictable side-effects. The social media giant’s major objective since its inception has been to make the platform as addictive as possible because that would maximize the number of advertisements the company could show each user. This strategy works financially, of course, the results speak for themselves, but when you consider the political, social, and ethical impact on the customers that they purport to serve – you could argue (and many have) that the attention incentive creates more harm than good. The associated harms are not the result of some evil plot, but rather a by-product of the advertising-based business model being scaled up to tremendous proportions.

At SmartWage, we are immensely focused on our social impact and so we’ve thought about this a lot. How do we set up our business model so that we are incentivized to do what is best for the customer holistically? Our customers come to us in difficult times, when they need immediate access to finance and we give them the most affordable and accessible way to do that through access to their earned wages. If we are to do that in a way that actually benefits them, we need to understand the core of that need and provide a service that doesn’t just prey on that urgency – but actually helps them to solve one of their biggest problems and largest sources of stress.

There’s nothing new about this problem, in fact, it’s a mainstay of South African life, unfortunately. 80% of South African employees report not being able to make it to month-end without relying on unsecured debt. The amount of discretionary consumer debt in the country is R1.7trn and climbing. But those who operate in the space are often incentivized to prolong the problem. Short-term, high-interest rate financiers prey on urgency and lock clients into arrangements that snowball very quickly, often leaving them in a worse position than before. They stand to benefit from a client’s worsening financial situation. And even our competitors in the ‘access to earned wages’ space are incentivized to maximise the number of withdrawals – because they earn a piece of every transaction. In both cases, the worse the customer’s financial stresses get, the stronger their business becomes. The incentive is to keep their clients on the hook, spiraling further and further into financial distress because they profit from each and every transaction. We are determined to change that paradigm.

So, we decided to chart our own path. Instead of charging per transaction, where the metric we would chase would be the number of cash advances, we opted instead for a subscription model. For a flat monthly fee per registered user, we give employers the ability to provide their employees with instant access to earned wages – empowering them to avoid payday loans and instead leverage the funds that are due to them.

This radical business model means that our incentives are aligned with those that we aim to serve. We are not incentivized to chase as many cash advances as we can. We are incentivized to work with employers to help educate and empower workers to improve their financial health and as a consequence – every other part of their life. We are incentivized to deliver superior service and a fantastic user experience to our clients regardless of how frequently they make use of our product. It keeps us focussed on what actually matters.

This shift has come to be one of our key differentiators. It speaks much louder than any mission statement we could frame on our wall. Our success is directly tied to the success of our customers. This decision certainly leaves money on the table. But that’s the whole point.

This stems from a belief that creating a commercially successful company and making a positive impact are not mutually exclusive endeavours. We are inspired to be joining the ranks of a new breed of socially focused companies who recognize that a genuine attempt to serve customers and work alongside them is how you build a successful and sustainable business. We care deeply about the real effects we are having on the lives of the employees that we serve. The financial health of our customers is deeply woven into the fabric of SmartWage and it drives every decision that we make. 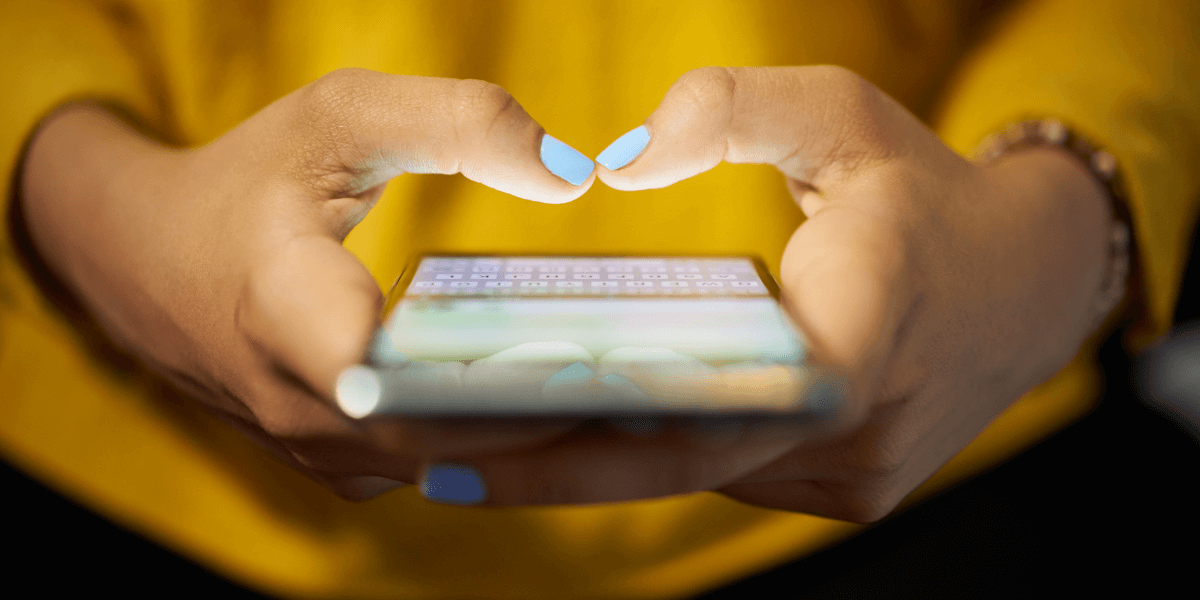 Using WhatsApp as an HR tool to drive digital inclusion

Formalising WhatsApp for HR purposes elevates the app into a powerful tool that gives an employer an easier way to communicate with their w... 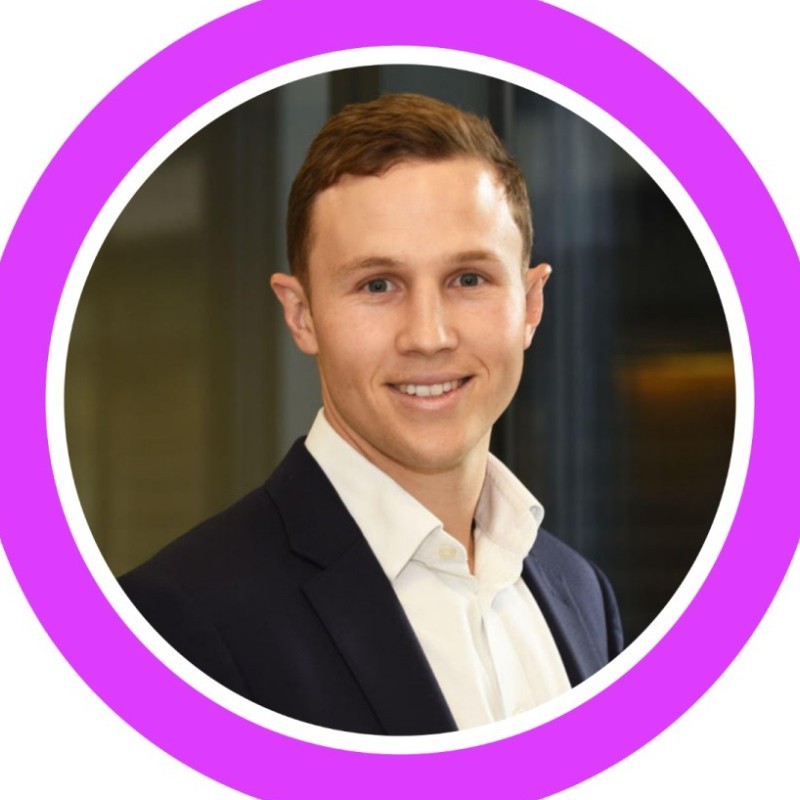 SmartWage has raised USD$2 million. The oversubscribed seed funding round was raised to support SmartWage’s vision of transforming Africa’s...

Africa’s FinTech sector has witnessed unprecedented growth in the last decade. Despite the impact of the pandemic, the continent’s FinTech ...